I am excited to welcome author Tia Silverthorne Bach to Reading For Fun. She will be attending OIBF on October 19-22, 2017 in Springfield, MO. I have been fortunate to meet her and get to know her. I’ve read most of her books and to say I am a HUGE fan is an understatement. 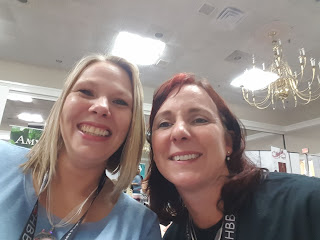 Hello Tia!!! I thought we would start off with a few questions to get to know you better. What or who inspired you to become an author?

I moved a lot when I was a kid, and reading kept me company as the new girl. Quite frankly, I credit Judy Blume for getting me through the early teen years. I’d also write stories in a worn-out notebook to combat the loneliness.

Which of your books/ series are you most proud of and why?

Such a hard question. Truly, it’s like asking me to pick my favorite child. I’m so proud of all my books, but on any given day, one is my favorite, especially as I’m writing it. My latest, Enchanted Souls, gave me the opportunity to explore the idea of the preordained destination of our souls.

But Heart Chatter, Depression Cookies book one, will always have a special place in my heart because I wrote it with my mother.

Do you have a favorite quote from one of your books? If so, could you share it with us and explain why?

It’s not so much a quote as a life theme. In my Tala Prophecy series, a battle cry emerged for my main character… with faith, we fight. I truly believe you have to believe in something with an almost unshakable intensity to fight for it. As an example, I will fight hard for my children. No. Matter. What.

You have a book that you wrote with your mother, how was that experience? Could you share a little about the book with us?

Amazing. I joke that it was like free therapy. We discussed so many things from my childhood and hers while writing, especially since the book is loosely based on our family. In high school, my best friend died from anorexia, and it had a huge impact on me. Plus, my family moved every two to three years, and we explore those effects. At one point during the story, Krista (a thirteen year old struggling to create a sense of self) wonders if people forget about her when she leaves, did she ever really exist?

You also write with a group of authors called the Ferocious Five. What do you like most about being a part of this group? 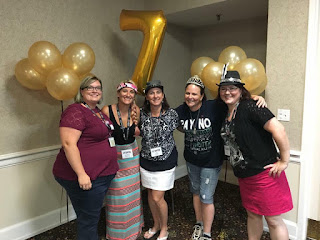 Those ladies are my sisters. I adore them all, and they’ve pushed me to write outside my comfort zone and believe in myself. I’m so proud of our collaborative efforts.

Are you currently working on another book, if so can you share a little something about about it? Is it YA, NA, Adult? What genre?

I’m working on a new project with the Ferocious Five. I can’t tell you anything yet, except to say I’m super excited about it. In addition, I’m thinking of jumping into NaNo with a story about one of the characters from Enchanted Souls.

Who is your favorite author? Do you have a favorite book that you come back to time and time again?

I have so many favorite authors and books. I truly can’t answer this question, but I will admit I don’t re-read books, no matter how much I love them. Why? If I had unlimited time, I would. But there are so many great books I have yet to read, and I put my energy there.

Do you have a hobby that you enjoy?

I play tennis. It’s great exercise and a stress-reliever for me.

One last question...it needs to be a good one...

Who is your most favorite celebrity hunk? What do you find so smexy about him?

Hugh Jackman. And don’t worry, my husband is very aware of my Hugh obsession. Beyond his obvious good looks, he’s so talented. He can do everything from Wolverine (love those muscles and sideburns) to Broadway. And he’s been married to the same woman forever, so he must be a pretty good guy. I’ve never been one to go for the bad boy. I really do like the good guy.

Thank you so much for taking time from your busy schedule to share your thoughts and work with us. I can’t wait to see you at OIBF!!
Now for links where you can find more about Tia and her work. 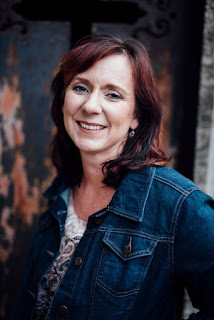 Links for Ozarks Indie Fest happening October 19-22, 2017
OIBF Official Website
Get your TICKETS here!
Posted by Reading For Fun at 7:00 AM 2 comments: 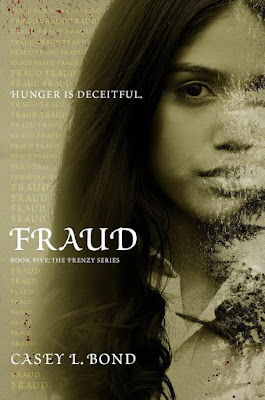 Blurb:
Every curse has a beginning.
Every curse has an end.
But no curse is fulfilled without sacrifice.
Someone has been lying to Porschia Grant—someone she loves. And the secrets withheld might spell disaster for her and the world.  Much like curses, lies can hurt. They can ruin everything.
When everything falls apart, is happily ever after even a possibility?
Hunger is deceitful. 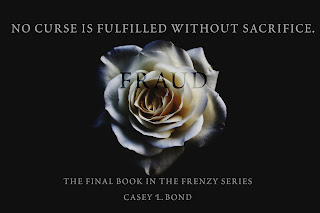 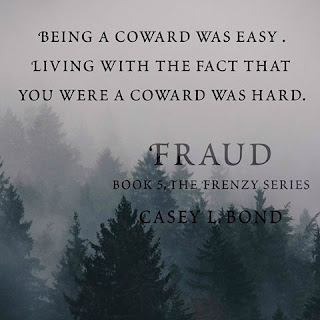 MY REVIEW:
Author Casey Bond turned me inside out with this book. Just when I thought I knew where the characters were heading, she threw in a twist that disentigrated my world. I consumed this book in hours as my desire for more enticed me to fly through the pages. Each new revealtion pushing me forward for just one more chapter.

My love for these characters flourished as their true colors came shining through during their most difficult decisions. The love and courage they showed is a testiment to the great character building the author has done. It felt like these characters were a part of me and I experienced every painful situation they were forced to endure. My heart shattered only to be mended lovingly back together by the brave and selfless characters. Wow, just wow!

"I'd finally found a reason to live, and even if it was only for the length of her lifetime, I would spend it with her."

I have loved this series from the beginning and book 5 was bittersweet for me. I wasn't ready to say goodbye to Porshia, Tage, Saul, Mercedes and even Roman (LOL), but I also know that there must always be an ending. The author did an excellent job and I look forward to seeing what journey she will take me on next.

Posted by Reading For Fun at 8:00 AM No comments:

An Ache in my Veins Release Blitz 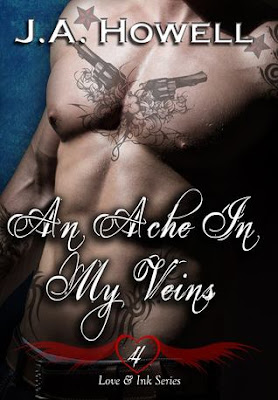 Blurb-
Darren never loved anyone like he did, Ash. But Ash was ancient history after she disappeared without a trace. At least that was what he thought until she shows up one day at The Knotted Kneedle.
Suddenly, those old feelings from before... before he was a Dom, before he was anything, come rushing back. The only problem. Ash is engaged and has no interest in rehashing their past and bringing up all the old, painful memories that come along with it.
Unfortunately for her, Darren has never been one to take no for an answer. Not when it comes to the only woman he ever saw a future with. He still loves her and wants her back despite the pain of the past and everything her disappearance caused.
But will Darren's persistence come with reward? a second chance at love? Or will it end the same way it did before... and leave him with an ache he can't ever fulfill? 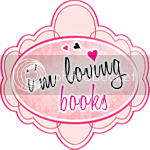